There is a page named "Mythos Phase" on this wiki. See also the other search results found. 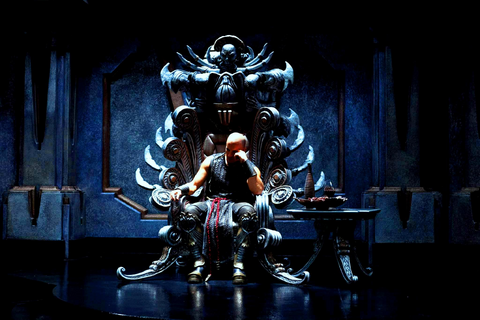 Explore The Chronicles of Riddick Universe! Dive into the cosmic mythos, and follow the Alpha Furyan Riddick across the Merc ridden spacescape. Riddick first appear on the big screen in 2000's Pitch Black, which paved the way for three more…